One of the primary changes of the Edwardian Era included the change in clothes of the women.

A typical Edwardian Woman was very fashion conscious and this era hence brought about remarkable new trends in women’s attire. Bustles gave way to longer sleeves and the hourglass shaped silhouette was also shown the backseat. The Edwardian era saw the emergence of a completely new style of the silhouette. These were often termed as the mature woman silhouette coz it emphasised slim and trim fits.

Elongated silhouettes with curvy hips and fuller low chests were the unique characteristics of this type of silhouette. Pigeon Brest shape was the emergence of full and puffed fronts accompanied by a narrow waist sloping from the back to front. The skirts often brushed the floor and were also considered apt for day dressing. A sash or belt was also often worn with this dress. This also removed the considerable amount of abdominal pressure which was created coz of the previously popular hourglass silhouettes. These Health Corsets thus achieved success at a fast pace.

A sash or belt was also often worn with this dress. This also removed the considerable amount of abdominal pressure which was created coz of the previously popular hourglass silhouettes. These Health Corsets thus achieved success at a fast pace.

Outdoor dressing in the Edwardian Era was quite different from other types of dressing. Tailored clothes were preferred for outdoor activities. The shirtwaist emerged as a new favourite of this time. It was composed of a bodice which was somewhat like a man’s shirt with high collars. This dress became an immediate success amongst working women. Other outdoor dresses included ankle length skirts worn with matching jackets and fox furs. A new generation of hats also saw the day in this era. Amongst the two most popular hats were the automobile bonnet which was meant for use while riding and the sailors hat which was preferred for tennis matches and other activities.

The fashion houses of Paris became famous for their attires which probably was also the emergence of the fashion industry. Towards the end of the Edwardian Era, i.e. 1908 the skirts left the floors and reached ankle length. This saw the beginning of a trend which continued till quite some time after the Great Wars. 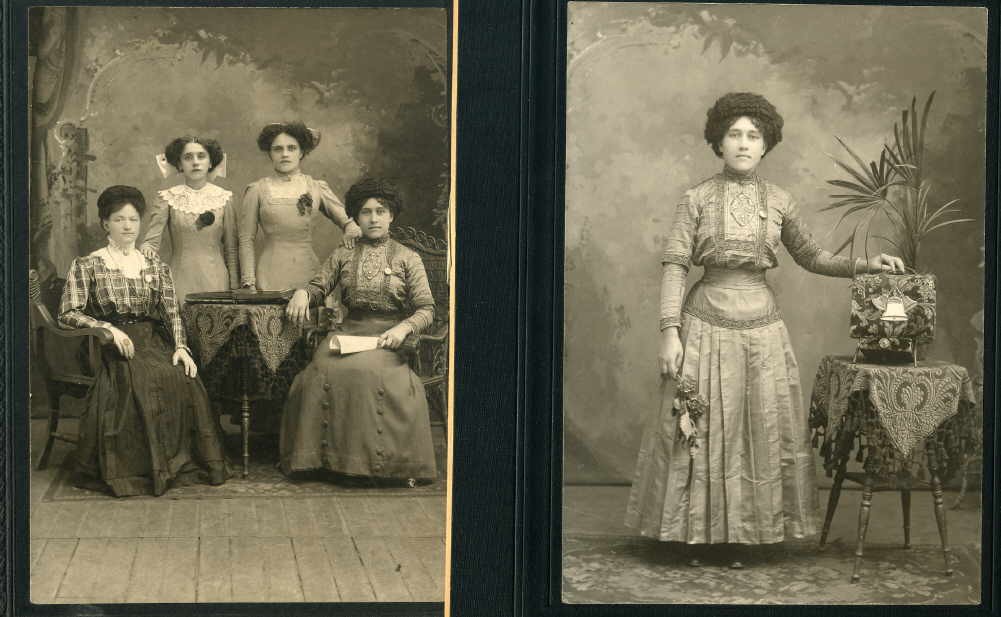